At 7:45 every Tuesday and Thursday morning, a woman sings hosanna to the #5 bus. Or she sings to the crowd, gathered wary and sleep-strewn along this section of Market Street somewhere between the business and homeless districts. She’s a soprano, maybe in her sixties, a stout black woman with a thick, grey chin beard. She has a sense of flair for an early riser; most mornings, she favors a pantsuit made of gold and purple sequins. Sometimes she wears a beret. You hear her before you see her: it’s a joyful song. She smiles as she sings it, with her eyes sometimes closed, rocking on her heels, triumphant. What was it we used to sing at Christmas? Songs of exaltation.

I was in the back of the #5 Westbound, buried in my lesson plan and trying not to spill my illegally smuggled travel mug of coffee. I looked up, prepared to note with some ironic distance the woman, always singing, always with that outfit and that beard and look the people trying not to notice her, look at them waiting so very patiently for the bus which will not come. And yet, our bus paused as a clutch of little Chinese matrons clambered aboard, and I leaned against the yellowed, knife-carved window because she hit a low, sweet note and held it. And still holding it, opened her eyes. And I smiled, embarrassed, irony fading, not quite able to look away. The bus saved me from having to blink. It lumbered up, sighed. She started a new verse, nodding to me with a smile. You know, she sang, what a friend we have in… What a friend… You know, you know.

But I don’t know her. I’m not going to know her any better than I will right now, in writing this, imperfectly pinning her to a board with language. And yet I want there to be something that matters in that moment. The first morning I heard her I thought, Christ. San Francisco and its crazies. That was eleven songs ago. 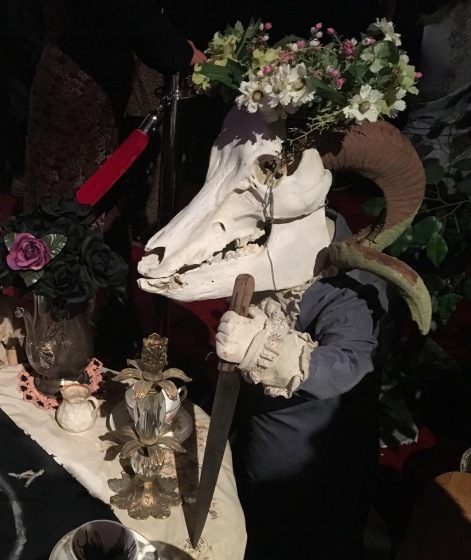 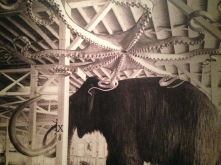 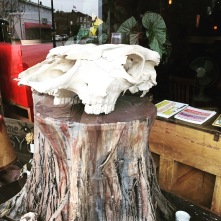 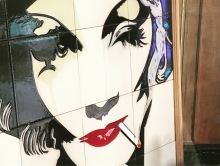 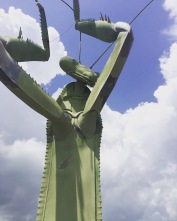 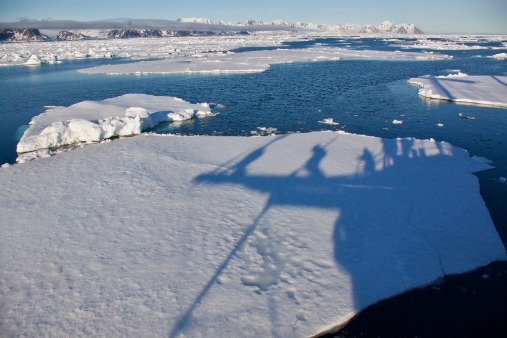 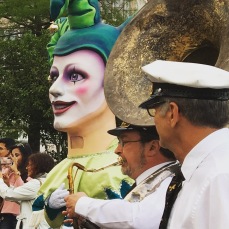 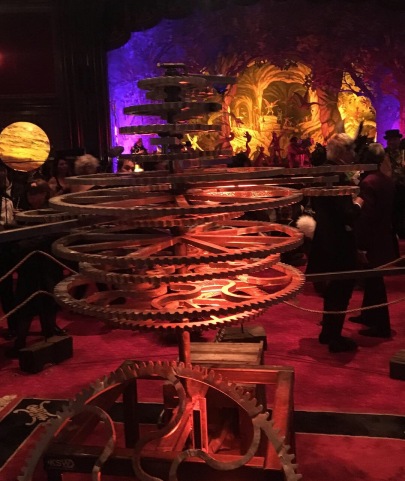 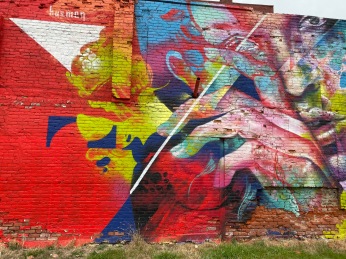 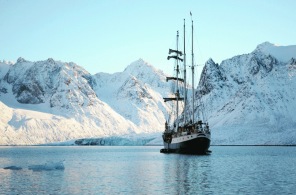 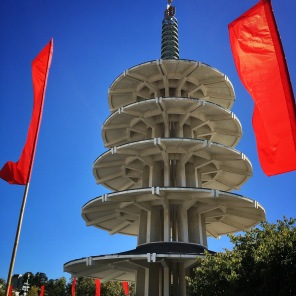