I just taught my last class of the semester at University of San Francisco. Sweet bunch of transfer students, most around 20 years old. Each of them has endured multiple comp classes at their previous colleges, so their good humor and patience was especially appreciated.

Each was to write me a letter over the weekend about how they’d grown as a writer over the semester. We spoke around the room as they munched on holiday-frosted sugar cookies, talking about what they could see now in their own writing process that they couldn’t in August.

The inevitable comment I get every semester at this time: I thought this class was going to blow, but despite all the work I’ve figured a lot out and I liked coming here. To which I reply: you want one more semester? Because I teach in the spring… And they grin and say not a chance and the class roars.

But then we got to my favorite part. I try to do this with every class, because the range of answers is so diverse, and after a few months together, there’s enough trust and good humor in the room to say almost anything.

Each person talked about something in the outside world that intrigues them, something I really ought to know about. It can be a book, a song, a film, a social movement, a strange dynamic, a bit of dialogue in an overheard conversation.

Here’s a sampling of what my students said:

– You can only really know someone after you’ve heard a dozen of their favorite stories about the world.

– Favorite found artifacts of underground or foreign culture via YouTube: Leslie Hall rapping in gold spandex, the Chilean artists Los Mono, and of course ‘Flight of the Conchords’ (I agree heartily).

– Why is it that the homeless of San Francisco cluster in the valleys of the city and avoid the hills?

– What if Title 9 denies equal access for men in college sports?

– One shy student has been to 19 countries, is learning Chinese and realizes she might need to become an explorer.

– What’s great about country music is that it doesn’t revolve around fads. It has a fairly consistent ethos.

– If you’re camping in southern Utah, avoid the overrun national parks. You’ll find beautiful, desolate canyons in the state parks and not run into people for days.

– Ritual Coffee Roasters on 21st and valencia in the Mission District has the most amazing cup of coffee in the city.

– The Crazy Robertson, a tights-wearing roller-skating semi-homeless guy in LA who has his own clothing line.

And as one student ended her letter, “you’re welcome… for changing your life (for the better).”

One thought on “What’s Worth Knowing” 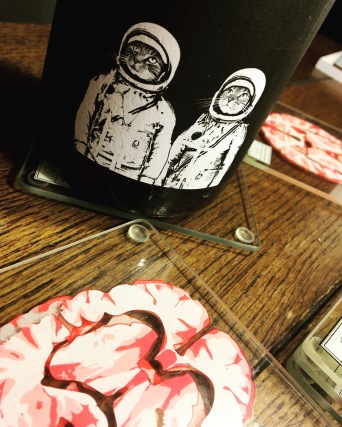 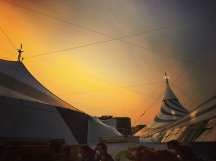 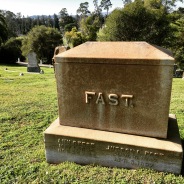 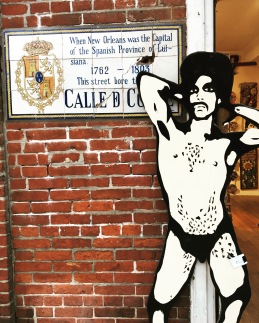 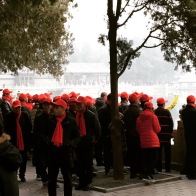 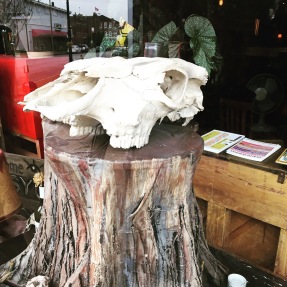 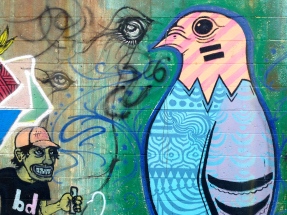 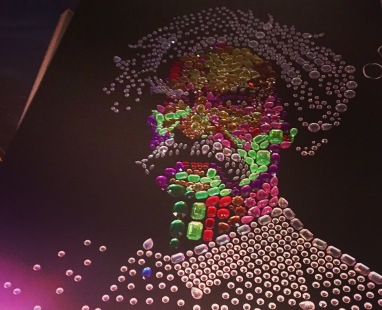 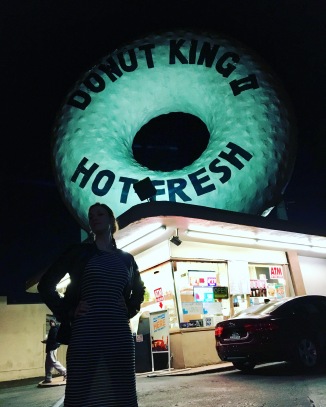 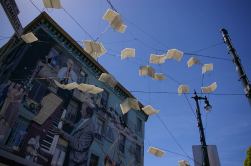 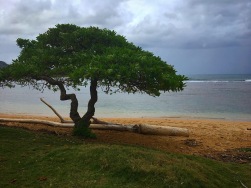 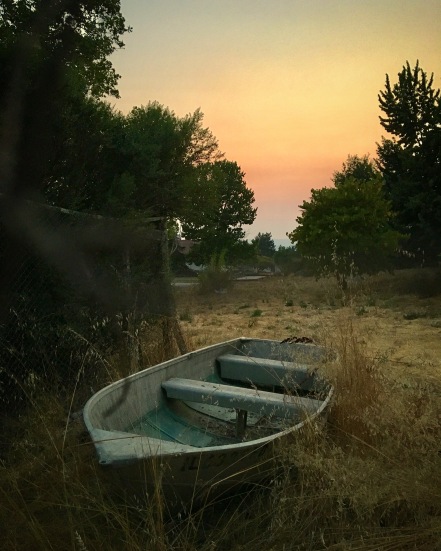 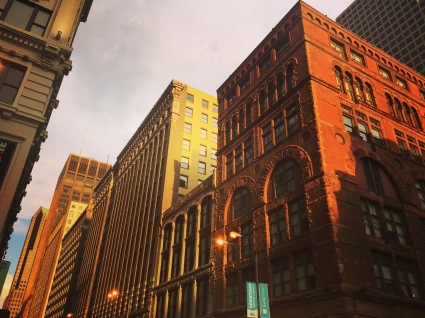