It’s published. The Modern Spectator serves up my piece on the virtues of rioting during March Madness. It’s a great journal, have a peek:

It’s dark and loud, with a hot wet tang of beer and crowd in my nostrils. A couple to my right screams. To my left a hefty elbow pins the waitress against the bar. The clock ticks, the roar goes up… and as the first dunk slams home, I roar too, along with a hundred perfect strangers in a town that could care less.

During these days of late March Madness, New Yorkers are largely oblivious to the crucial ascent of my team: UCLA. And yet last week, a long way from home, I encountered Bruins aplenty in the back room of an East Village pub called Professor Thom’s. Stumbling onto the Alumni Association was dumb luck, but as I talked my way past the fleshy wall of bouncers, I felt the strange thrill of finding people as fiercely excited as I was about our team’s chances to win another championship. For an hour, I managed to forget I wasn’t actually invited, until a woman in powder-blue thigh-highs distributed UCLA pins and pennants. She could barely squeeze past the broad-shouldered consultants and nascent bankers. The shifting mass of bodies jostled for a better view of the screen. I couldn’t see so much as feel Darren Collison’s three-point shot, rolling through and between each of us. We held our breath. Then we let out a moan that became a growl and then finally, ecstatic, the roar.

2 thoughts on “March Madness: Pleasures of the Crowd” 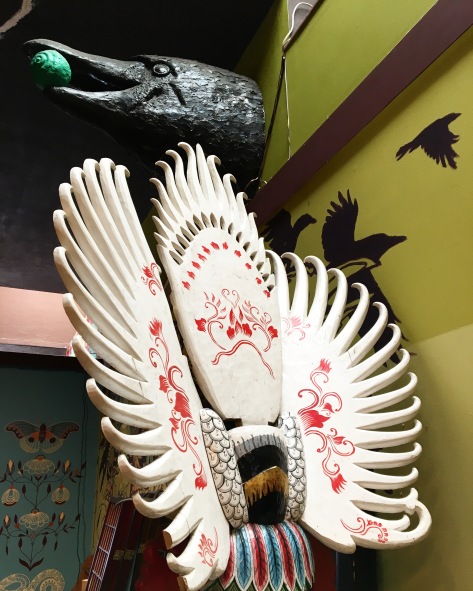 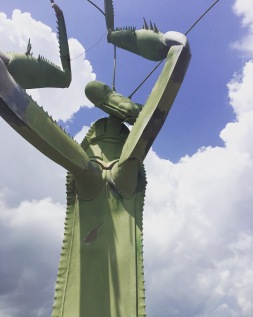 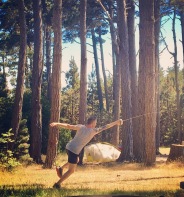 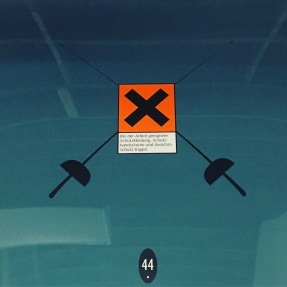 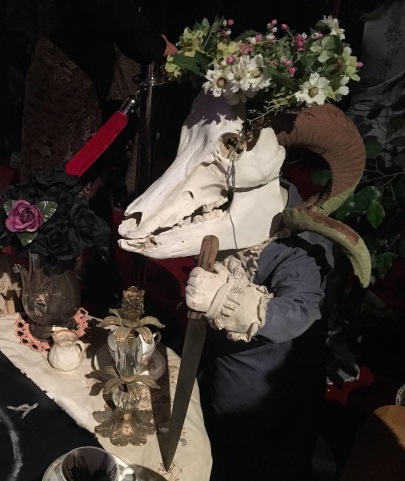 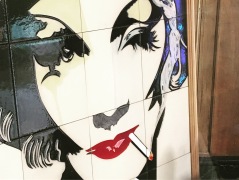 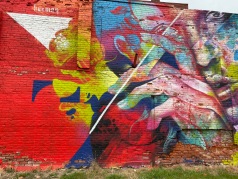 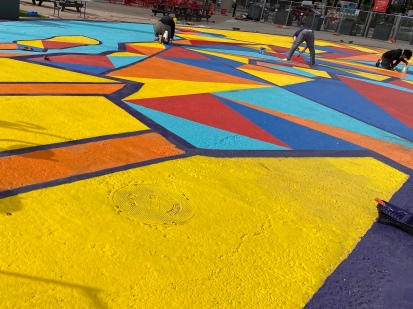 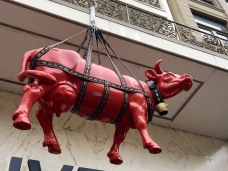 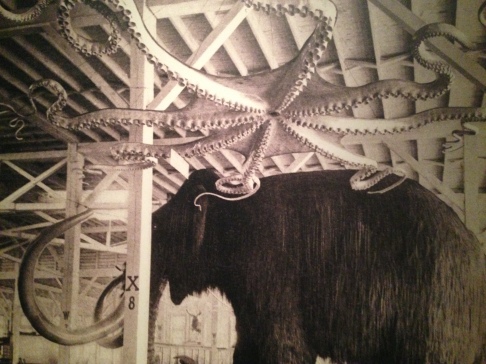 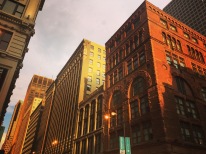