Yesterday, my fiancee confronted my infidelity head-on: I’ve got a thing for Barack Obama, and as everyone knows, the odds are long. Right?

But then he sent me a note today. Then his campaign manager, followed by Obama’s wife Michelle. They send me emails on a regular basis now; they got my email address back in June, when I was flush with a move west, faced with the prospect of far too much free time to work on my novel. I contemplated doing field work for the campaign, but I’m a funny sort. As a teacher of rhetoric, I’m far more interested in the competing arguments people make than in taking a firm stand of my own. And this includes actually getting off my lofty ass when those do-gooder types are out there pounding the pavement thanks to my tiny campaign contribution.

I obsess about politics. Here are my podcasts for the 6.30am bus ride to San Francisco: KCRW’s Left Right & Center, NPR’s It’s All Politics, NY Times Politics, Washington Post Politics Podcast, On the Media, Political Lunch… Even occasionally the Roman bread and circus of Real Time with Bill Maher.

These are things I listen to, people. The list of printed and online news sources is just as large. I can’t even finish my New Yorker each week, but I still roam through The Economist, Atlantic, Slate, the increasingly gossipy Huffington Post.

My point, of course, is this: Obama is in the city tonight, and I’m in Berkeley, writing this after a run and a full day of teaching. I keep telling myself that if he can’t pull ahead in Iowa — or let Edwards play bad cop long enough for him to get in the good cop pole position — it wasn’t worth my effort anyway.

He’s too reasonable. He’s too moderate. He doesn’t have the killer instinct. And yet this is exactly why I want Barack Obama. I want him precisely because he doesn’t bash Hillary. For the longest time, Democrats have chosen as their candidate someone who shifts all too easily but looks stiff doing it. Isn’t it something to see mostly principled, only slightly stiff confidence?

The problem, of course, is this: what do we do, as Democrats, with Hillary the dynastic lightning rod? (And yes, I will cheer her on mightily next year — but we’ve got a few months to go). Andrew Sullivan’s Atlantic piece says it best:

The paradox is that Hillary makes far more sense if you believe that times are actually pretty good. If you believe that America’s current crisis is not a deep one, if you think that pragmatism alone will be enough to navigate a world on the verge of even more religious warfare, if you believe that today’s ideological polarization is not dangerous, and that what appears dark today is an illusion fostered by the lingering trauma of the Bush presidency, then the argument for Obama is not that strong. Clinton will do. And a Clinton-Giuliani race could be as invigorating as it is utterly predictable.

But if you sense, as I do, that greater danger lies ahead, and that our divisions and recent history have combined to make the American polity and constitutional order increasingly vulnerable, then the calculus of risk changes. Sometimes, when the world is changing rapidly, the greater risk is caution. Close-up in this election campaign, Obama is unlikely. From a distance, he is necessary. At a time when America’s estrangement from the world risks tipping into dangerous imbalance, when a country at war with lethal enemies is also increasingly at war with itself, when humankind’s spiritual yearnings veer between an excess of certainty and an inability to believe anything at all, and when sectarian and racial divides seem as intractable as ever, a man who is a bridge between these worlds may be indispensable.

We may in fact have finally found that bridge to the 21st century that Bill Clinton told us about. Its name is Obama.

And I realize, for me it’s not ever going to be about carpetbombing Oakland with Obama buttons. For me, it’s simply calling your attention to this speech right here and letting you make up your own mind.

Which in theory is what it’s all about. So they say.

(Okay, so the intro is a little WrestleMania XXI. And Pelosi’s strangely out on a limb. And the crowd’s a little too adoring. Watch further.) 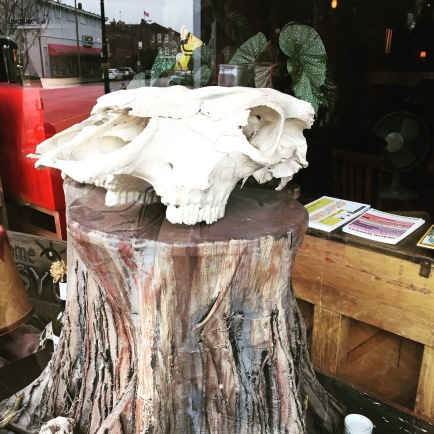 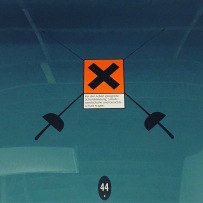 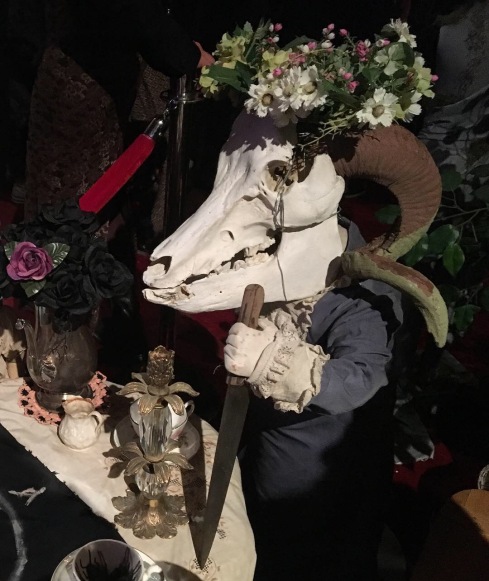 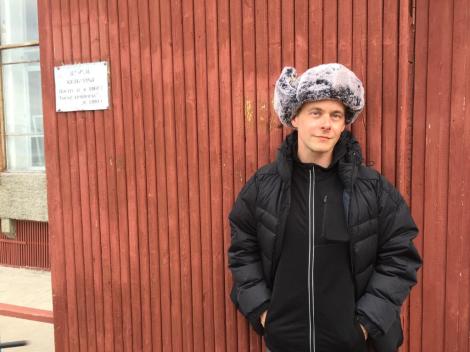 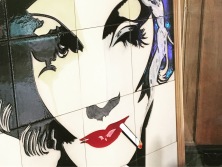 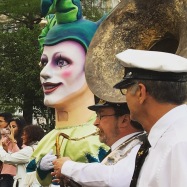 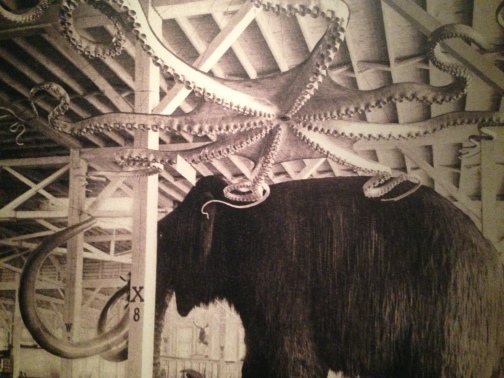 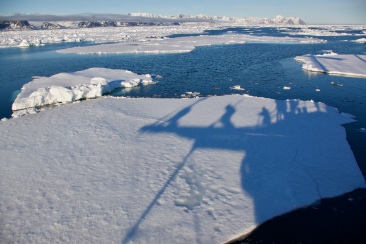 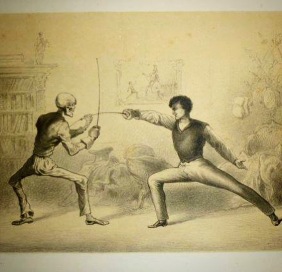 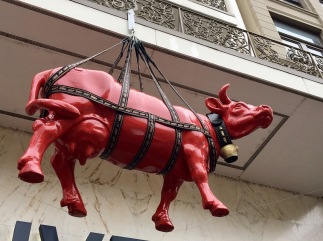 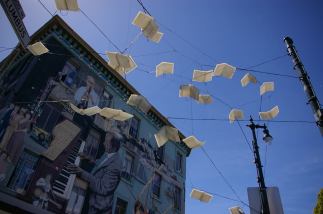